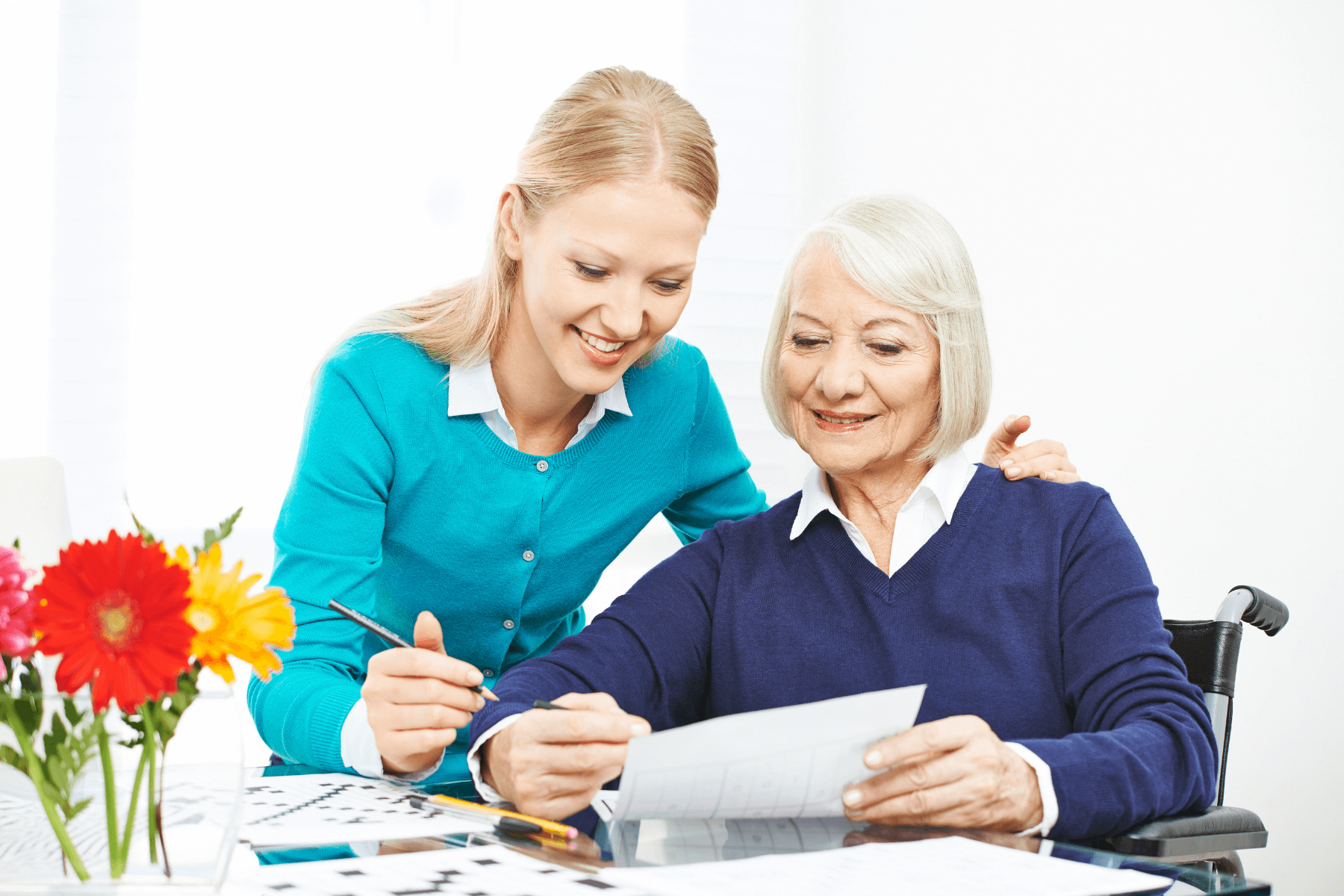 Memory care as a discipline encompasses a variety of treatments. Alzheimer’s and other forms of memory illnesses are still being studied and new discoveries made all the time.

As a result, there are multiple methods of treatment available. At Autumn View Gardens, we pride ourselves on the ability to always improve our capacity to assist those with needs in this area.

Thankfully, these are areas of promise and constant innovation. From drug breakthroughs to better methods of feeding and hydrating those with increased needs, memory care sees new discoveries. Find out about some of these new discoveries and potential treatment options below.

Everyone must eat and drink to be healthy. Unfortunately, as memory function is impaired over time this can lead to issues in nourishment. Whether it’s simple things like forgetting to eat or physical problems performing the act later, a vital component of care is ensuring healthy nutrition.

There have been numerous breakthroughs in recent years in this area. Things like Jelly drops and grind dining come to mind. Created to increase hydration and allow for quality food respectively, these two methods are just some of the food breakthroughs for memory care that help ensure individuals remain hydrated and well fed to improve quality of life — not to mention peace of mind for loved ones.

One of the biggest breakthroughs for assisting those with memory related illness is the understanding of the impact of sensory input. Sights, sounds, smells and even certain textures can stir memories within all of us, so the benefit to someone experiencing memory issues cannot be overstated. Our approach at Autumn View Gardens has utilized this for some time and is constantly improving.

Things like Snoezelen rooms and multisensory environments (MSE) have been known to be beneficial for years. However, their use and techniques for how to apply them are always being updated based on successes and failures. We work to remain up-to-date on all treatment options so we can implement those that make sense for our residents and community.

Very recently, discoveries have been made that shed new light on processes within the brain, especially as it relates to Alzheimer’s and memory illnesses. These discoveries center on the way the brain operates to clean itself. Two kinds of proteins buildup within the brain and are cleaned out when you sleep by the glymphatic system through the pulsations of veins, respiration and your heartbeat.

It turns out that in people with memory related issues, these pulsations don’t function correctly — especially in the areas of the brain associated with memory. The large vessels pulsate too slowly and the smaller ones too rapidly. This leads to the buildup of plaque in these areas, which stiffens vessels and impairs their function. While the implications of this new discovery for treatment are still unclear, every bit of new knowledge helps fight this disease in the long run.

Early diagnosis of memory issues paves the way for early interventions that can help support longer use of memory and other cognitive functions. One new test that was developed has been found to be 94% effective in detecting Alzheimer’s. What’s more, it can detect it at that level of success before a brain scan. In terms of the impact this can have on people’s lives, this is a huge breakthrough for memory care as a whole.

Thanks to the tireless efforts of researchers, it’s known that some forms of memory affliction are a result of inherited genetic mutations.

The ability to detect and diagnose memory issues based on genetic markers is important. These developments are the first step to new treatments as well as extending quality of life and aiding in long-term disease management. There are numerous drugs on the market aimed at slowing the onset of memory issues and the symptoms associated with them, and early testing options help get people into treatment that much earlier.

Another intriguing development in recent years has been the slew of promising new drugs attacking all aspects of memory disease. From drugs that fight the buildup of plaque in the brain to those focused on improving the heart-brain relationship, drug treatments are making massive improvements almost daily. Further still, new discoveries are being made in the potential for drugs that fight other diseases to gain approval for use against Alzheimer’s and other brain issues.

Recently, a drug that aims to recruit the immune system in fighting protein buildup within the brain received approval for use in Alzheimer’s treatments. Additionally, a drug that was initially developed as a cancer treatment has shown promise in clinical trials in fighting memory decay and rebuilding brain synapses. There are many other promising treatments on the horizon as well, with numerous companies pooling their resources and approaching the FDA for approvals. The drug frontier for memory care is most definitely a bright spot.

Call us at (866) 401-7775 or
Schedule A Tour
of Autumn View Gardens Assisted Living and Memory Care
Copyright © current year Bethesda Foundation
Bethesda Foundation is not associated with the Bethesda Health Group of St. Louis, MO.